"The SCIENCE! Update" is now available to mess with

APS has been rather low on my priorities list recently (as evidenced by minimal updates since release, beyond the new soundtrack files), but there's some new stuff I'd worked on a bit after release that I wanted to just go ahead and get out there - namely, a new map (technically, 3, but one of them's purely a debugging map, and one of them's massively unfinished due to it itself being massive), and some new features to play with.  It's all very WIP stuff, and there're a number of occasionally hilarious and/or catastrophic bugs to be found, but it's decent enough I reckon it's worth sharing.  No guarantees on when it'll be complete, but PROBABLY some time before Sol enters its Red Giant phase.. 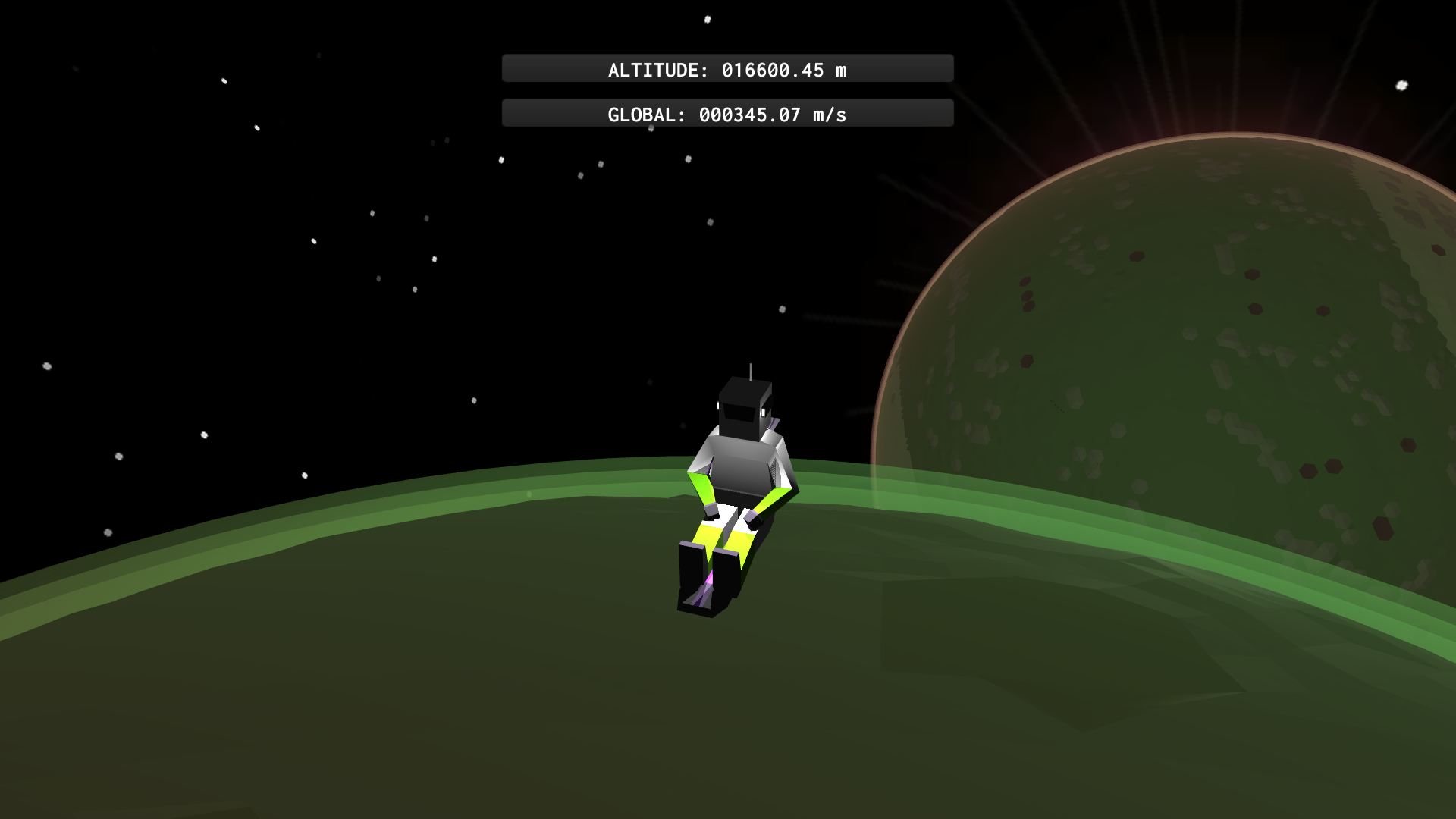 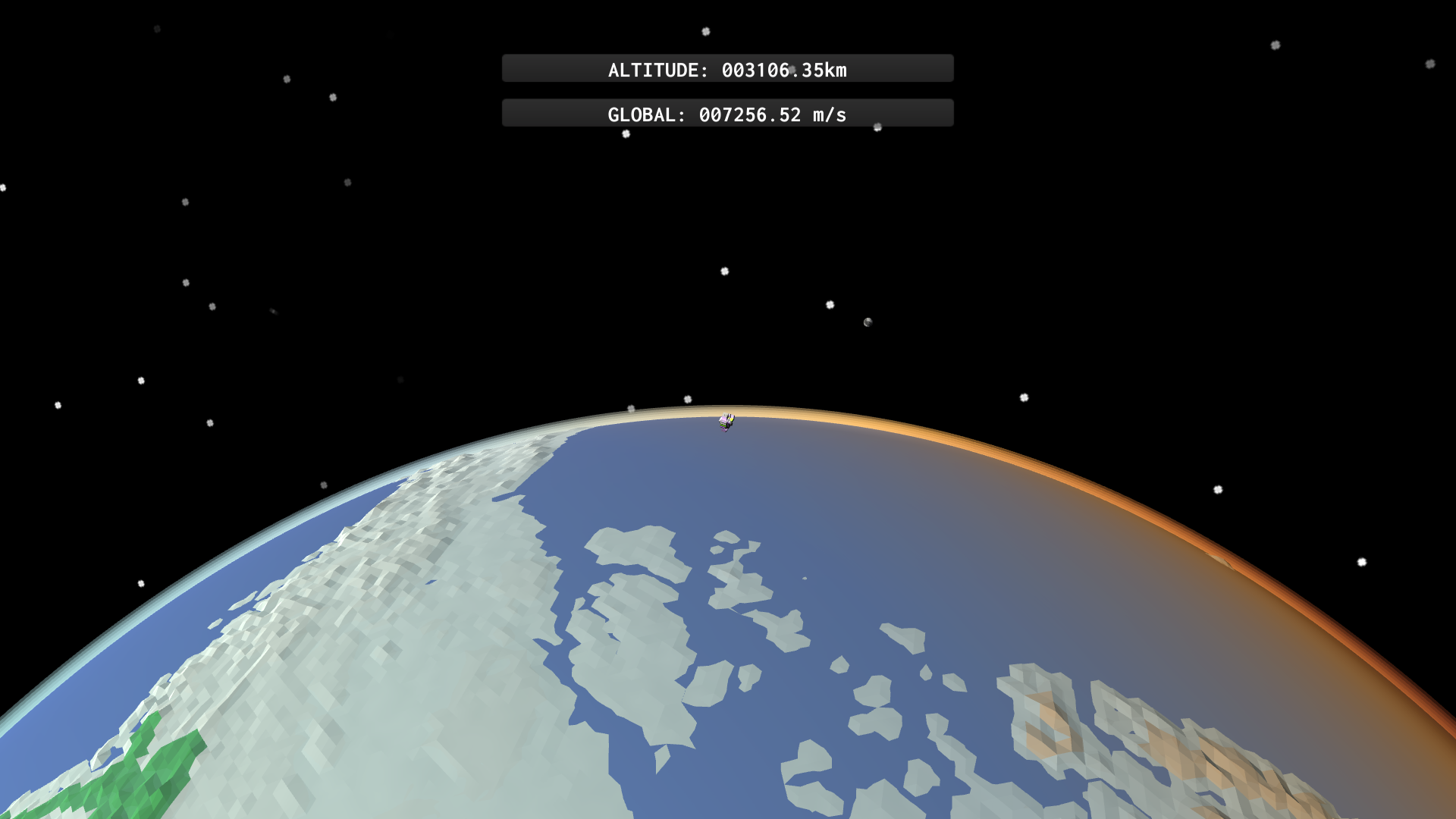 Please keep in mind, a lot of this stuff is incredibly WIP.  Ivnokkudagb, and its moon Ulebskapapen, both need flora, maybe even some sort of fauna, but decorating several hundred square kilometers of planet with trees is no walk in the park.  The Earth is in even worse state; the materials are currently incorrectly mapped, and a number of areas straight-up don't have any material mappings at all, to speak nothing of trying to decorate it faithfully, and to speak nothing of the low-resolution model simply smoothing some features out of existence - though, it does have the the excuse of pretty much just being an engine-test I wanted to do for fun, rather than being a playable level meant to be completed.

I don't know when a proper "complete" version of The SCIENCE! Update will be done - there're a number of critical bugs I still need to address (like the rotation physics issues, or inaccurate surface & relative velocity readings when rotation is on), and other stuff going on that takes priority over APS, but it'll get there eventually.  In the meantime - have some fun!  There's enough working that there're plenty of opportunities for some most excellent screenshots, gifs, and stories to tell!

On that note - that just about wraps this post up!  Thanks for reading, and I'll have more words on APS' future sometime down the line.

Get APS: Astronaut Plus Skateboard

You're an astronaut. With a skateboard. Made in 30 hours for the first Extra Credits game design jam.